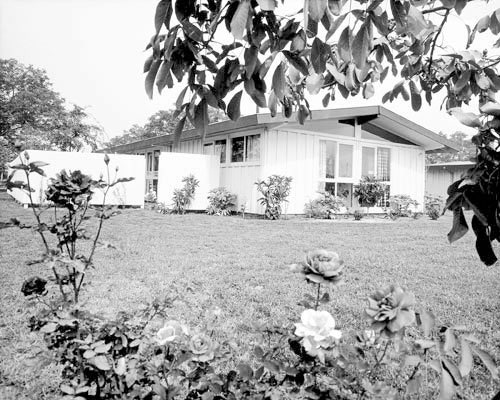 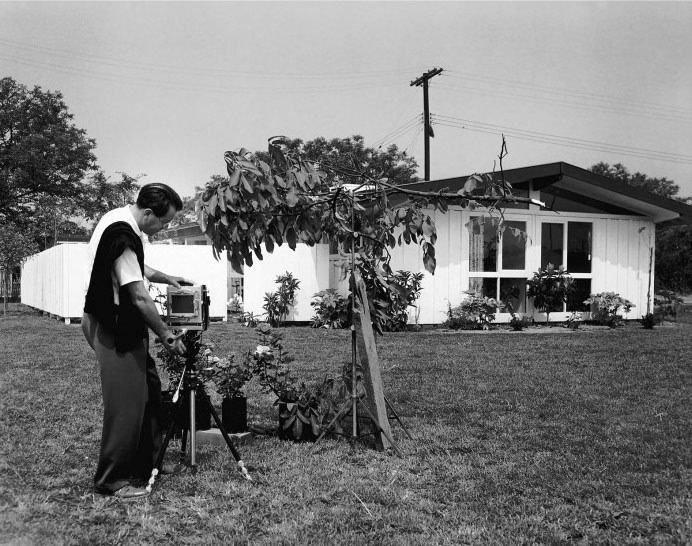 GLAMOURIZED HOUSES
"In sociates where modern conditions of production prevail, all of life presents itself as an immense accumulation of spectacles. Everything that was directly lived has moved away into representation".
(Debord, 1992)
"Within frames" is an essay and visual research about the photogenic interior, admiration, and the duplicate world. Contemporary culture is a culture ocular-centric, focused on the visual perception of the world which falls into the trap of „fetishism of the gaze” (Nycz, 2004). Images are the basis of orientation in the world around us, they are the carrier of information, a tool that shapes tastes, preferences, and opinions. Accustomed to watching various photographs, we see the world as a set of potential images. The gaze shifted from the real to the imaginary. And like the 19th-century watercolors, which more than anything else were representing „ruminations and memories, the visions and fancies” (Honour, 1983), contemporary interior portraits talk about desires and fantasies of their proud owners. 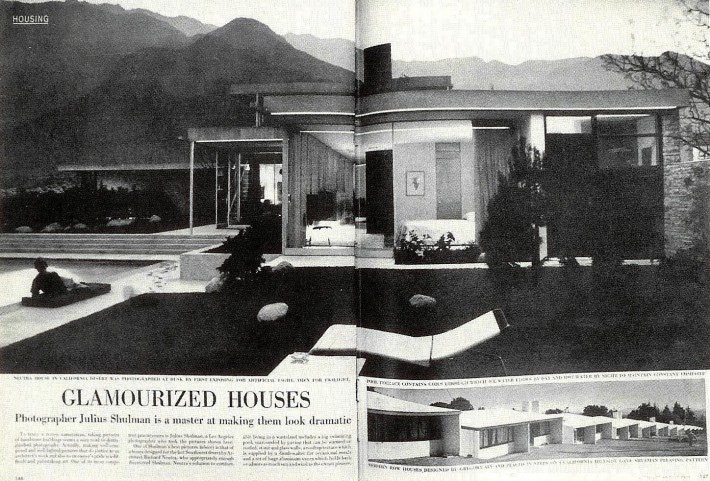 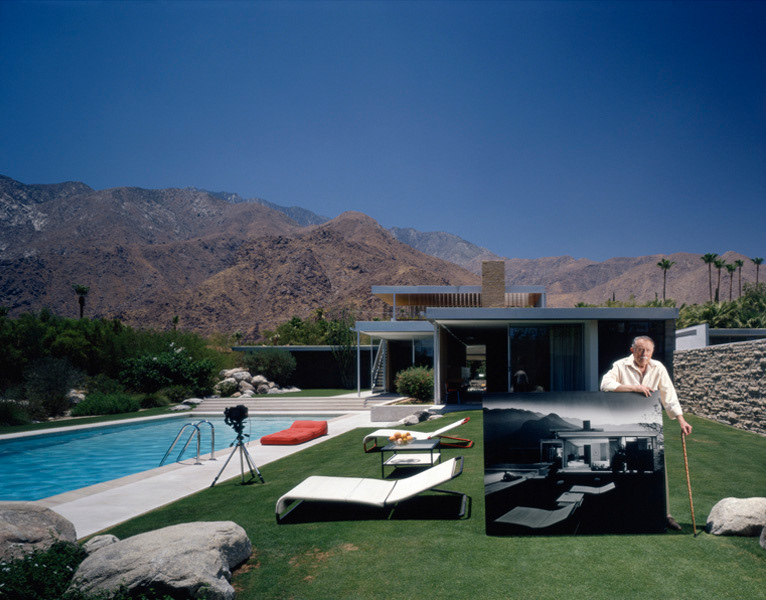 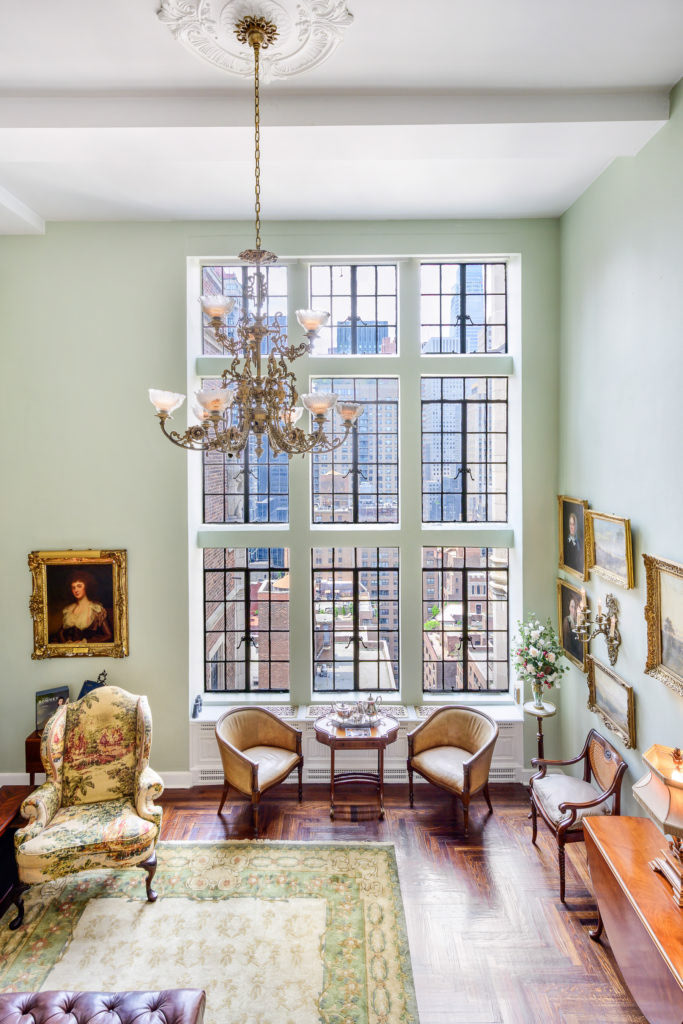 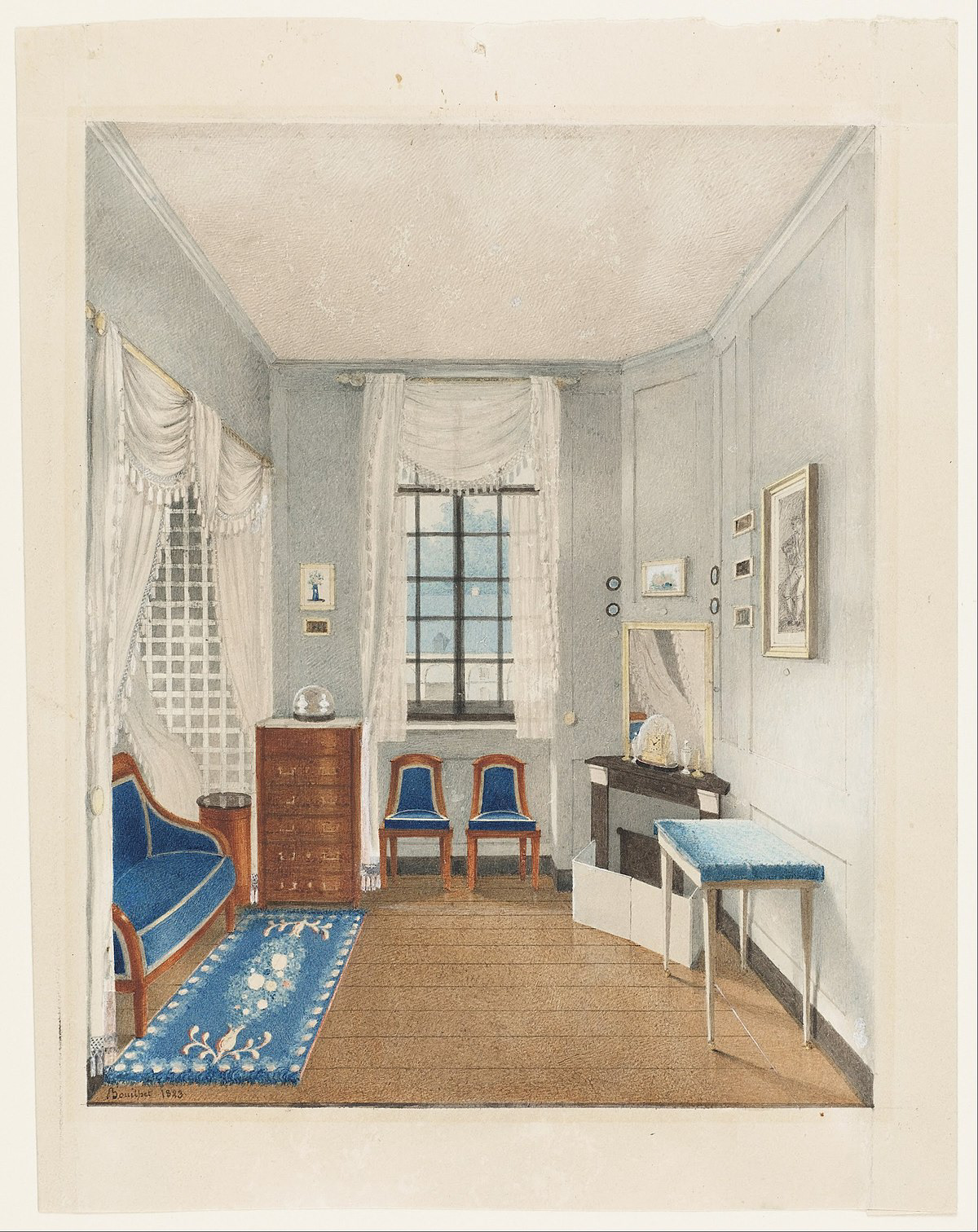 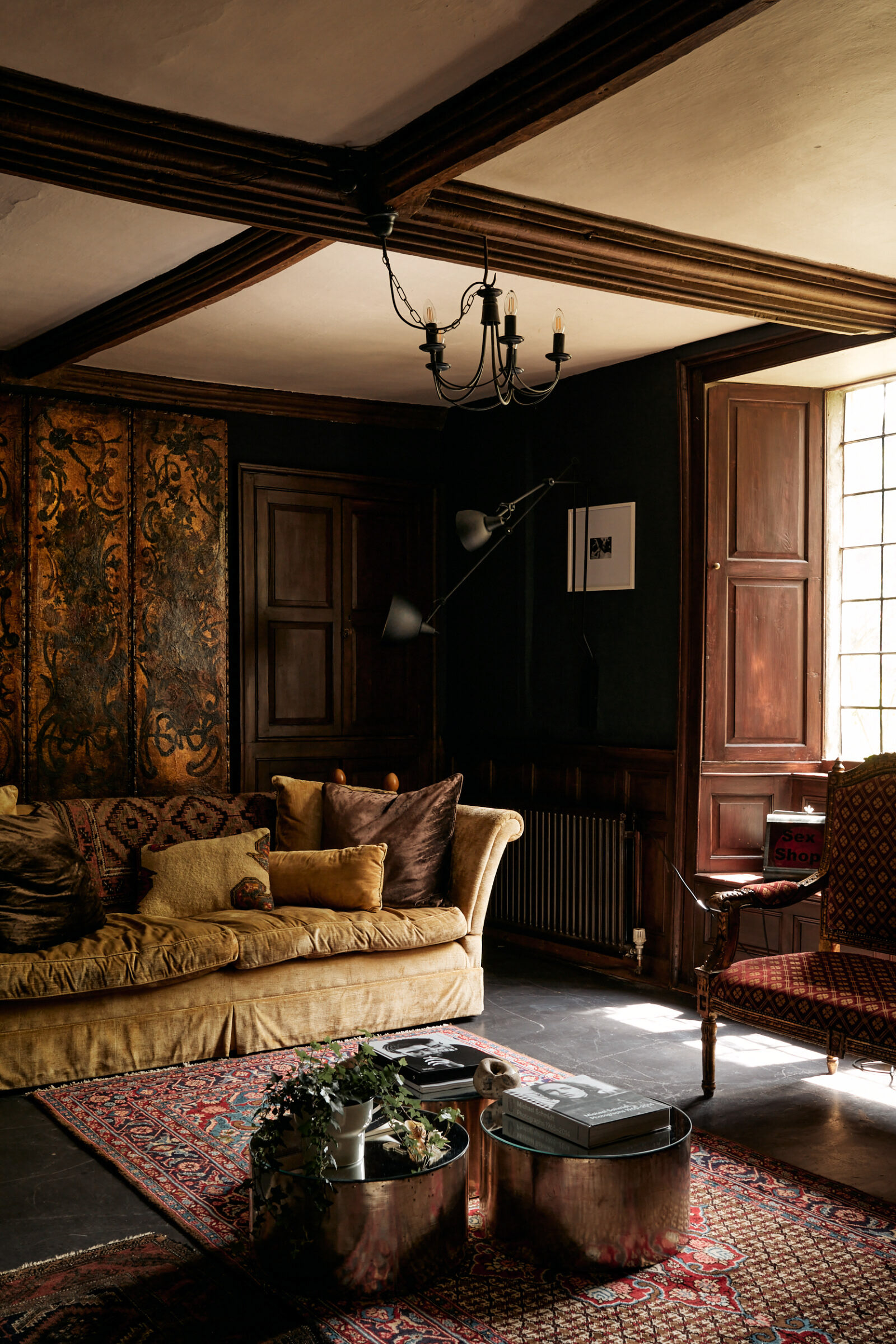 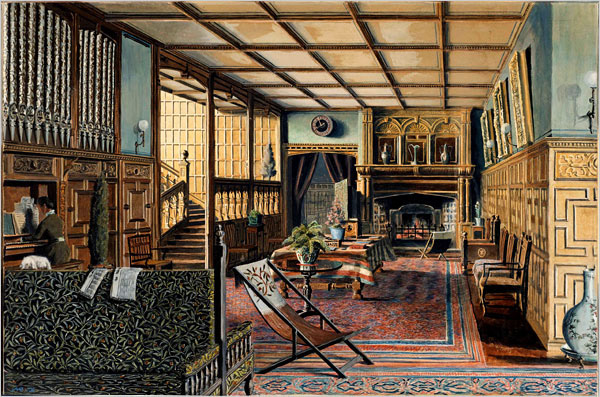 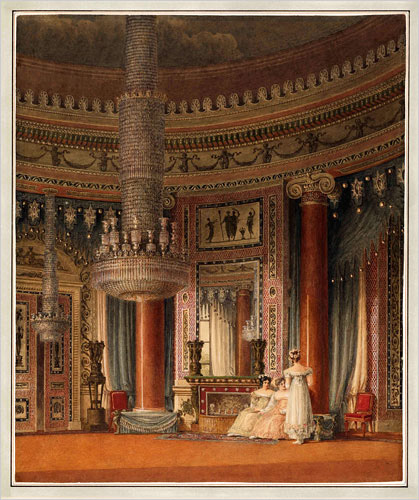 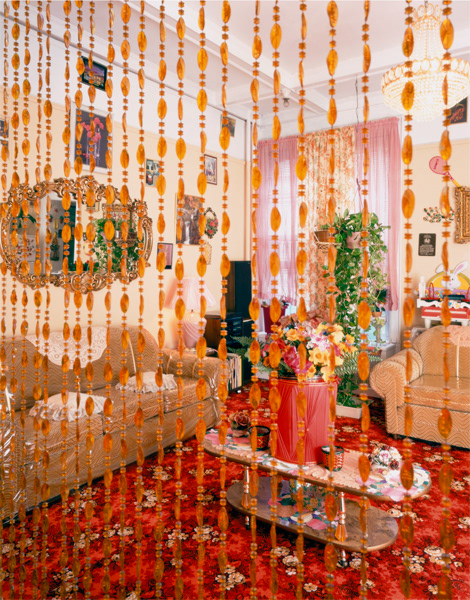 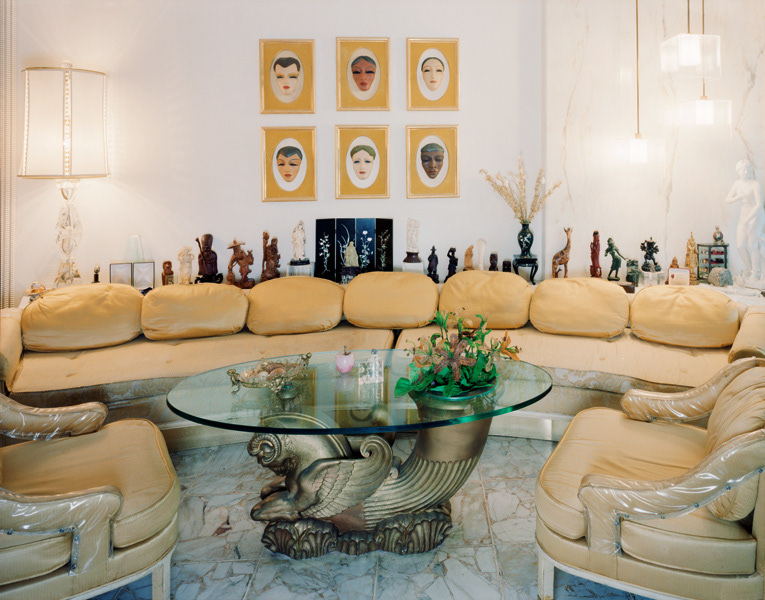 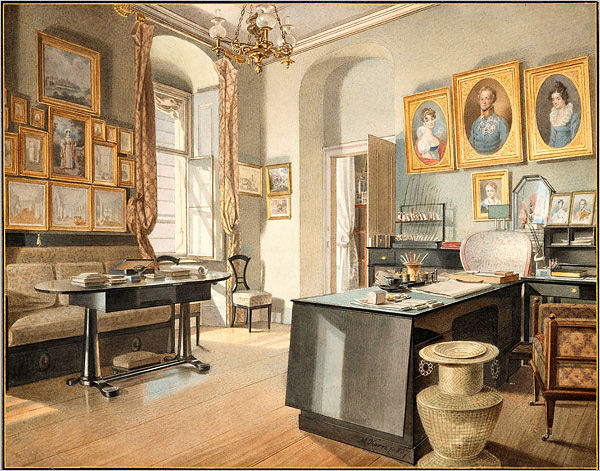